Writer : Dr. Hasan Tinmaz | Date : 2017.11.15 | Hit : 4,824
Dr. Loughlin Sweeney has published a paper in the SSCI-indexed journal Korea Observer, entitled 'Early Mentions of Korea in British Parliamentary Debates, 1840-1910'. It presents new research on the formation of British foreign policy towards Korea during the late nineteenth century, at a time when Korea was attracting increasing attention from global powers. The article will be featured in the December 2017 issue. 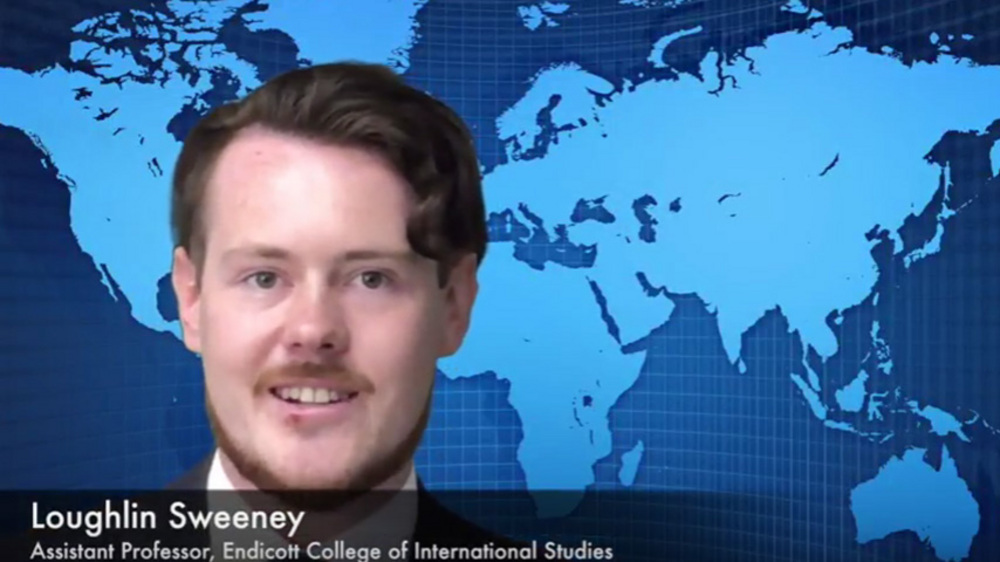 Back
Next Cooperation with Uzbekistan Previous Prof. Kester has been invited to author a chapter on Paulo Freire, Participatory...